Our Principal’s second public sector strategy was a national orthodontic services strategy, developed for the Health Boards CEO Group and Minister for Health, shortly before the Health Service Executive was set up.

This was a very challenging assignment, not least because of sharp divisions between some clinicians in the orthodontist community over how the services should be structured and delivered. Two reports – one internal, known as the ‘Moran Report’, and one external, by the Joint Oireachtas Committee on Health and Children – were available. The findings of both provided the basis for our work for the CEO Group and Minister.

In order to develop the strategy – and to avoid meetings where unnecessary conflict could derail the enterprise before it had a chance to produce a result – we began by writing a new baseline paper from the Moran and Joint Oireachtas Committee reports. This essentially merged the analyses and findings of both into a baseline understanding, enabling the members as a collective to agree the critical issues to be resolved.

To progress to recommendations, we implemented a novel process for discussion and decision. This involved using the Delphi Method (developed in the Cold War by the RAND Corporation) to settle on a final baseline paper. Then we used the Likert Method to progressively refine the proposals we had distilled from the baseline paper and Delphi deliberation, until a consensus that avoided groupthink was found.

Just one meeting was needed – to sign off the strategy. Communication was the critical success factor. 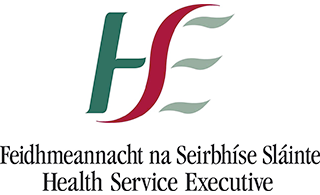