This Credit Union had 11,000 members and assets of €70m when it experienced a run on deposits caused by unfounded rumours, which had begun circulating locally several months previously, that it was potentially insolvent. We were retained to stop the run and to communicate the true story to stakeholders.

We provided crisis communications support to the Board and staff throughout. We also managed the AGM, which had to be abandoned a week previously, and acted as ‘point’ in keeping the local media and Credit Union Regulator informed. We wrote the speeches that enabled the Chairman and Treasurer to reassure shareholders their money was safe, mistakes were being corrected, and their Credit Union was “safe, solid and secure”.

Our actions slowed the outflow to a trickle in the weeks that followed. Deposits returned to near pre-crisis levels three years later. In addition, these actions kept the Board in place. This was vital to the smooth and orderly implementation of necessary management and regulatory changes imposed by the Regulator. 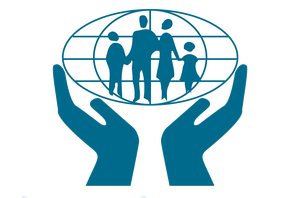